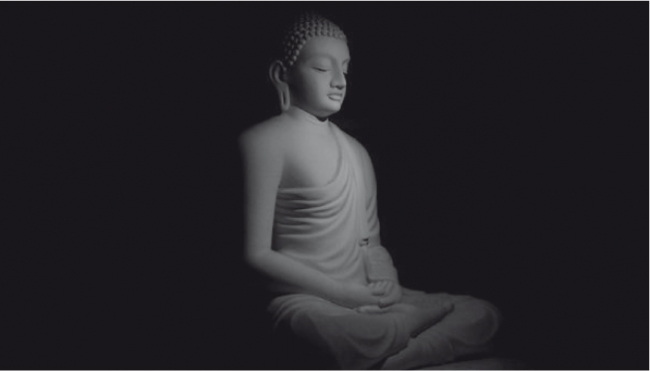 From India,  Budhadharma went to China and then to many other countries of Southeast Asia. In China he emerged with renewed strength the Zen Buddhist tradition around the 5th century.  From China to  Korea, Vietnam and Japan.

In the 20th century, the Zen has flourished in the West where it already has a broad foundation of regulars centres, teachers and practitioners.

The teaching of Zen Buddhism is not based on  Scriptures, but it is transmitted from being to being, from heart to heart, from master to disciple, through realization and recognition of the original nature, experience which takes place thanks through the practice of zen meditation.

Today Westerners  know what is Zen. Increasing numbers of people include the practice of meditation (zazen) in their daily activities. A large number of teachers, artists, doctors and people from different social background found in the Zen   practice and   art of living  a breath of fresh air for their everyday life.

The history of Zen in the West has just started.